A slavery gang who forced vulnerable victims to sleep on bug-infested mattresses and live in freezing hovels while paying them less than £5 a week have been jailed.

Ringleader Ainars Pelcis and eight others in his gang brought around 28 men and women to Derbyshire from Latvia and signed them up to work with local recruitment agencies.

They then hijacked their bank accounts to siphon off the cash their victims earned and used it to fund lavish lifestyles, including the purchase of a mansion near Riga. 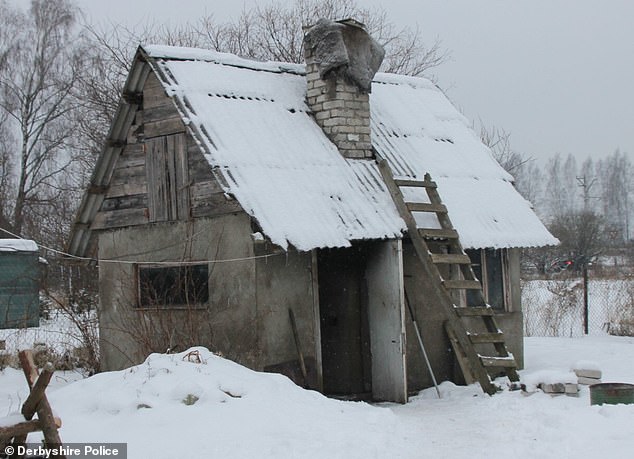 A slavery gang trafficked vulnerable men to the UK from Latvia, keeping one man in this -16C hovel with no heating 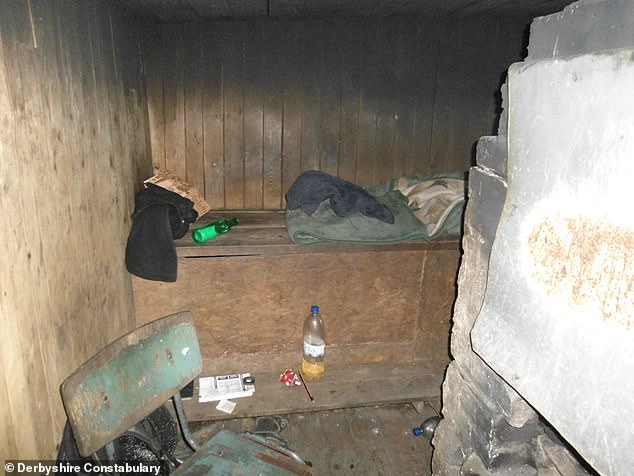 A victim in his 60s was being used by the gang, who moved men to the UK to be exploited 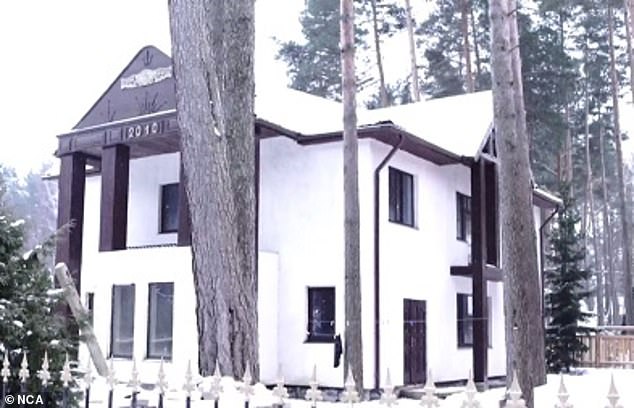 Meanwhile, gang members harvested their UK earnings and lived in this mansion in Latvia

The gang was uncovered after one of them assaulted a woman member of the group in a taxi office in Derby.

When police went to the address where the pair lived, they found a group of vulnerable Latvian men living inside.

UK detectives traced the group back through their network to Latvia, where local police found a man in his 60s living in a squalid shack, without heating, in temperatures as low as -16C.

One of the victims said in court that the gang gave him between £1 and £5 per week, even though he knew he was earning much more.

He said: ‘I was working and keeping a note of my hours. I thought they would be honest and give me the money.’

Another victim was told he only got £10 once ‘food and accommodation’ had been paid for. He said: ‘They said the agreement is £10 the rest is not my business.’ 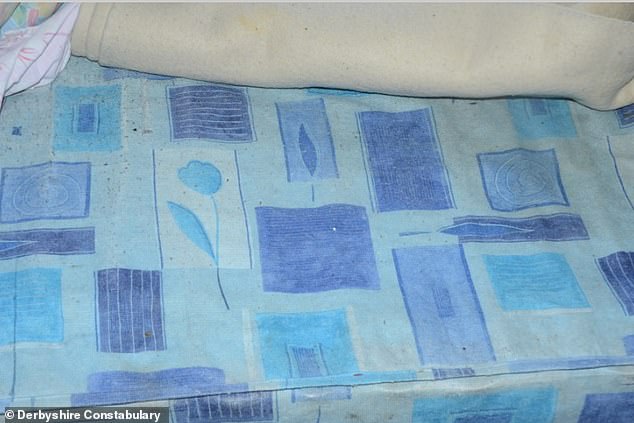 When police raided properties in Derby where the gang kept their victims, they found mattresses infested with bugs 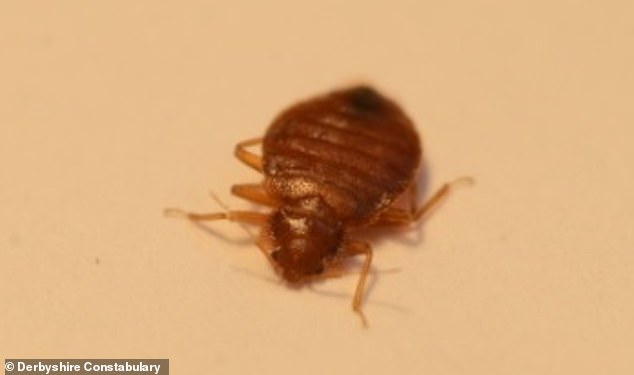 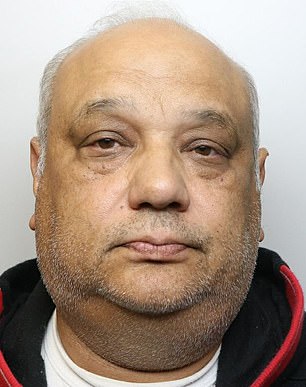 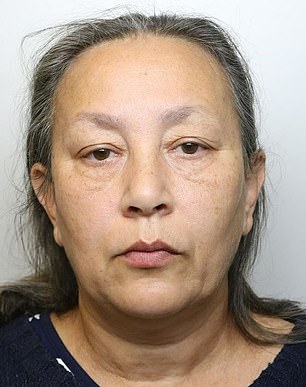 Detective Sergeant Carl Chetwyn said: ‘The criminals in this case didn’t see borders; they saw vulnerable men who they could exploit for their own gain.

‘We knew that we needed to ignore borders and work with an overseas force to snare the main players in this gang and truly dismantle their operations.’

Nine members of the gang admitted offences linked to human trafficking and exploitation, and were sentenced at Nottingham Crown Court today.

Ringleader Ainars Pelcis, 54, and Magdalena Kleina, 55, both of Derby, were jailed for five-and-a-half years each.

IIgvars Pelcis 33, was given three years and eight months; Jolanta Pelce, 37, and Karlis Aleksandrovs, 42, were each given a two-year sentence. 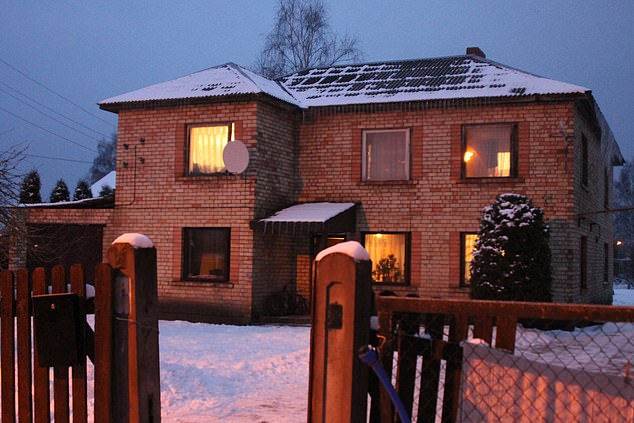 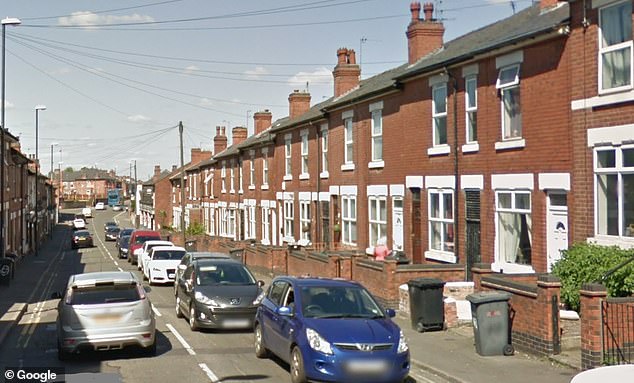 The gang moved victims into a house in this street in Derby, where men slept two to a bed

Judge James Sampson said: ‘What is clear from the evidence is that the defendants are thoroughly greedy and dishonest and clever.

‘They had an astute understanding of their victims, who had low expectation of life. One was thankful of the bed he shared with another man. Conditions were squalid by our standards.’

Some of the gang may be allowed to serve some of their sentences in Latvian prisons, Derbyshire Police said.