A mother and daughter have been living in a hospital room for 15 months as they wait for a new council home 165 miles away despite being cleared for release last year, it was revealed today.

After a few weeks, doctors declared Ruth ready to be discharged, yet she still remains at the north London hospital, with her mother beside her, because there is no council home for them in Grimsby, Lincolnshire.

Ruth, who needs a wheelchair or mobility scooter because she struggles to walk, has tweeted about leaving to hospital to go shopping for clothes and is reportedly studying art and design at the local college.

Her mother reportedly gets mail delivered to their room and ASOS clothes sent to the front desk.

Their long stay means taxpayers may have forked over more than £150,000 to cover their stay, more than the £147,000 average house price in Grimsby, with critics claiming Barnet Hospital has been turned into a B&B.

Experts also claimed 100 or more patients may have missed out on a bed because of Ruth and Mimi’s living arrangements because an average hospital in­patient stays for just under five days. 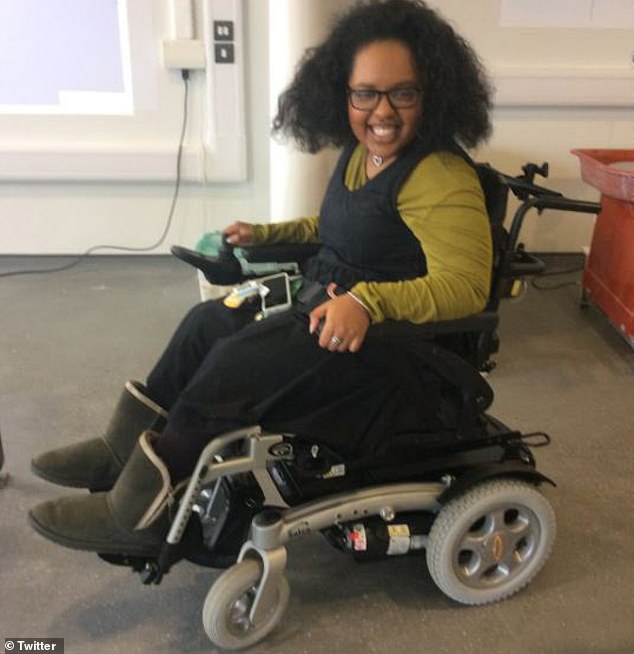 Ruth Kidane, 21, was admitted to Barnet Hospital, north London  (pictured shortly after her admission) 15 months ago and her mother moved in shortly afterwards 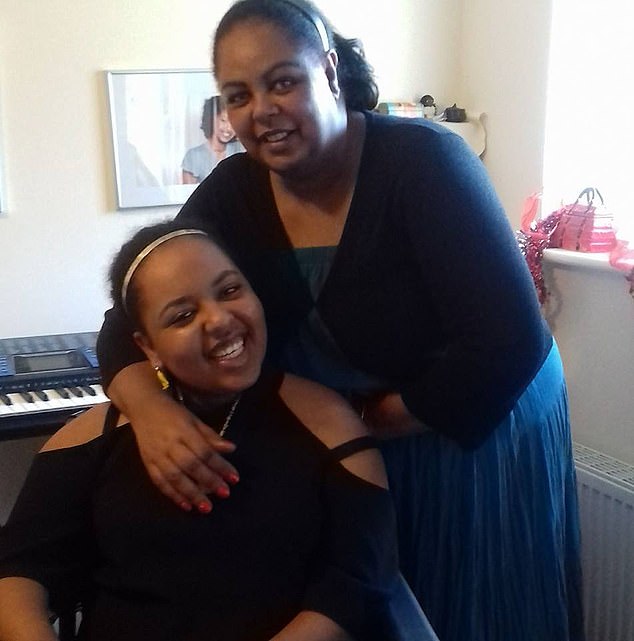 Mimi and her daughter Ruth (pictured in an August Facebook post)  were forced into the extended stay because someone had moved into their old home and a new one hasn’t been found. 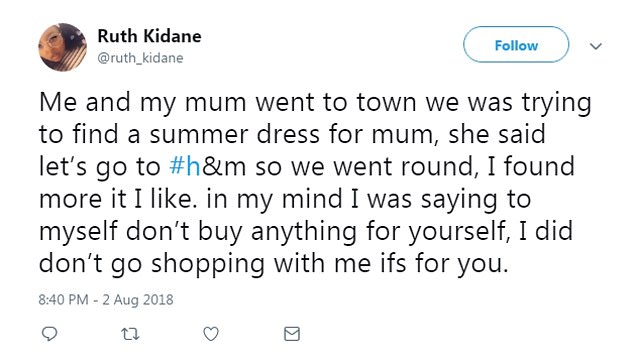 The mother and daughter were forced into the extended stay because North East Lincolnshire Council has yet to find them a new home in Grimsby.

They lost their old home because another tenant moved into their council-owned flat.

Ruth is disabled and uses a mobility scooter to get around and was admitted to hospital for unknown reasons.

Barnet Council says it can’t help as the mother and daughter are registered in North East Lincolnshire.

The hospital, meanwhile, continues to pay for their living costs.

Patient Concern’s Joyce Robins told the Sun: ‘This case is shocking, disgraceful. Apart from the incredible cost, it is hugely unfair to others.

‘I can’t understand why the hospital would let this continue. Their job is to make people better not offer a free B&B.’

Ben Ramanauskas, of the TaxPayers’ Alliance, added: ‘People should not be using the cash-strapped NHS as a free hotel service.’

They are served two meals a day by NHS staff in the room, which has a bed, chair, TV and sink.

Ruth even reportedly attends an art and design course at a nearby college three days a week. 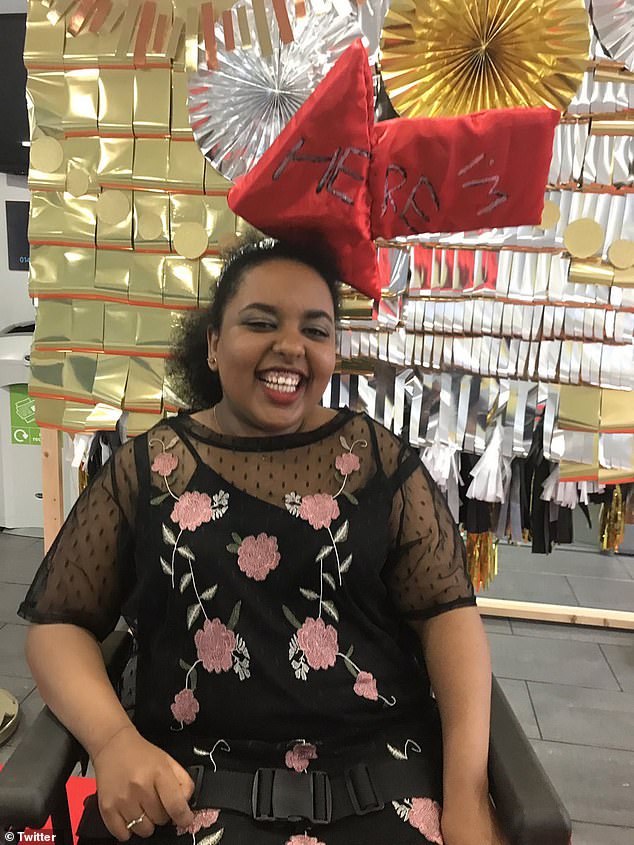 She is believed to get a taxi to the college.  Ruth is also an active Instagram user, posting on her account ‘UK Fashion Lifestyles Beauty Disability’.

On the account, she has also shared  photos from the room and days out with her mother in the city.

Mimi, meanwhile, apparently gets mail delivered to their room and even has ASOS clothes sent to the front desk.

They said that if Ruth and Mimi returned to Grimsby, they would provide them with accommodation.

Under law, hospitals and trusts are entitled to try and get patients to leave a bed.

However, Royal Free Hospital Trust, which runs Barnet, has not issued any legal proceedings against Ruth and Mimi.