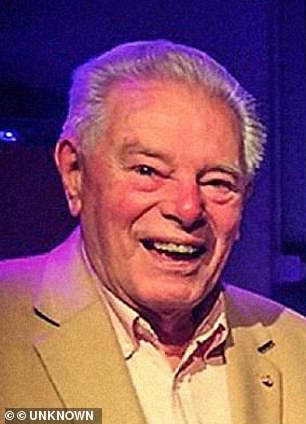 A Dutch court has given a group of 22 people the right to find out by DNA test if they were fathered by a fertility doctor who switched his own sperm for donors.

Jan Karbaat, who died in April 2017 aged 89, is feared to have fathered up to 200 children while working at the Karbaat’s Blijdorp medical centre in Barendrecht, south of Rotterdam.

A court ruled on Wednesday that DNA tests can be undertaken after it was determined there is sufficient evidence to suggest Karabat used his own sperm without declaring it.

The court case began in 2017 when 22 children born after their parents underwent treatment at the centre applied for legal help in resolving their true heritage.

But Karabat died a month before legal proceedings were due to begin, and his relatives fought bitterly against the DNA tests on privacy grounds. 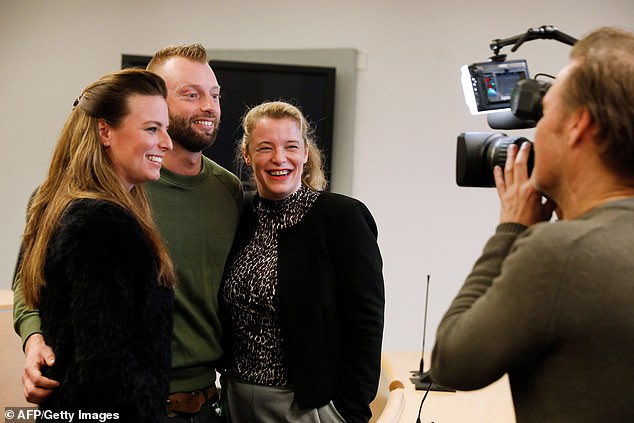 The judge felt at that stage there was insufficient evidence to allow the tests.

His DNA was, however, collected from personal items such as a toothbrush, and secured under the court’s orders.

Since then, there have been significant DNA links between Karabat and a child born at the clinic.

And on Wednesday this week the courts ruled that the interests of his possible children outweighed his immediate family’s privacy concerns.

‘If he did [use his own sperm], without announcing it at the time, his widow and other heirs cannot claim that the doctor’s anonymity should be respected,’ the judge said. 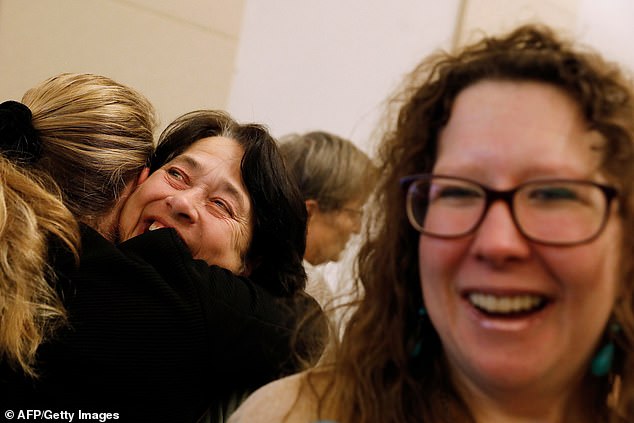